As you may have noticed, we’re very fond of our Greek heritage and culture at Ancient Greek Sandals, our source of endless inspiration. Outside of these islands, we may be well-known for our beaches, our food, and our wine, but art and music are what we live and breathe in our sunny clime. These white sands and lapping waters may look serene, but underneath lies a thriving creative community, which has been producing some of the world’s most engaging art since ancient times. Let’s face it, few works of art have stood the test of time like our famed ancient Greek sculptures.

Let us introduce you to some of our favourite contemporary Greek artists, whom you may not yet know, but will be glad you do:

STEPHEN ANTONAKOS
Stephen Antonakos was one of Greece’s most groundbreaking contemporary artists. Initially working through the medium of collage, in 1960 he turned his hand to sculpture, incorporating the the then-new material of neon lights. Working with light, varied proportions and geometric shapes, he constructed his pieces from three simple elements - glass, electric charge, and neon gas. He gained worldwide accolade with large-scale works, one of which is still standing in New York City. Created in 1990, the outlined shipping terminal looms tall on the Hudson River, originally commissioned by the NYC Department of Sanitation. 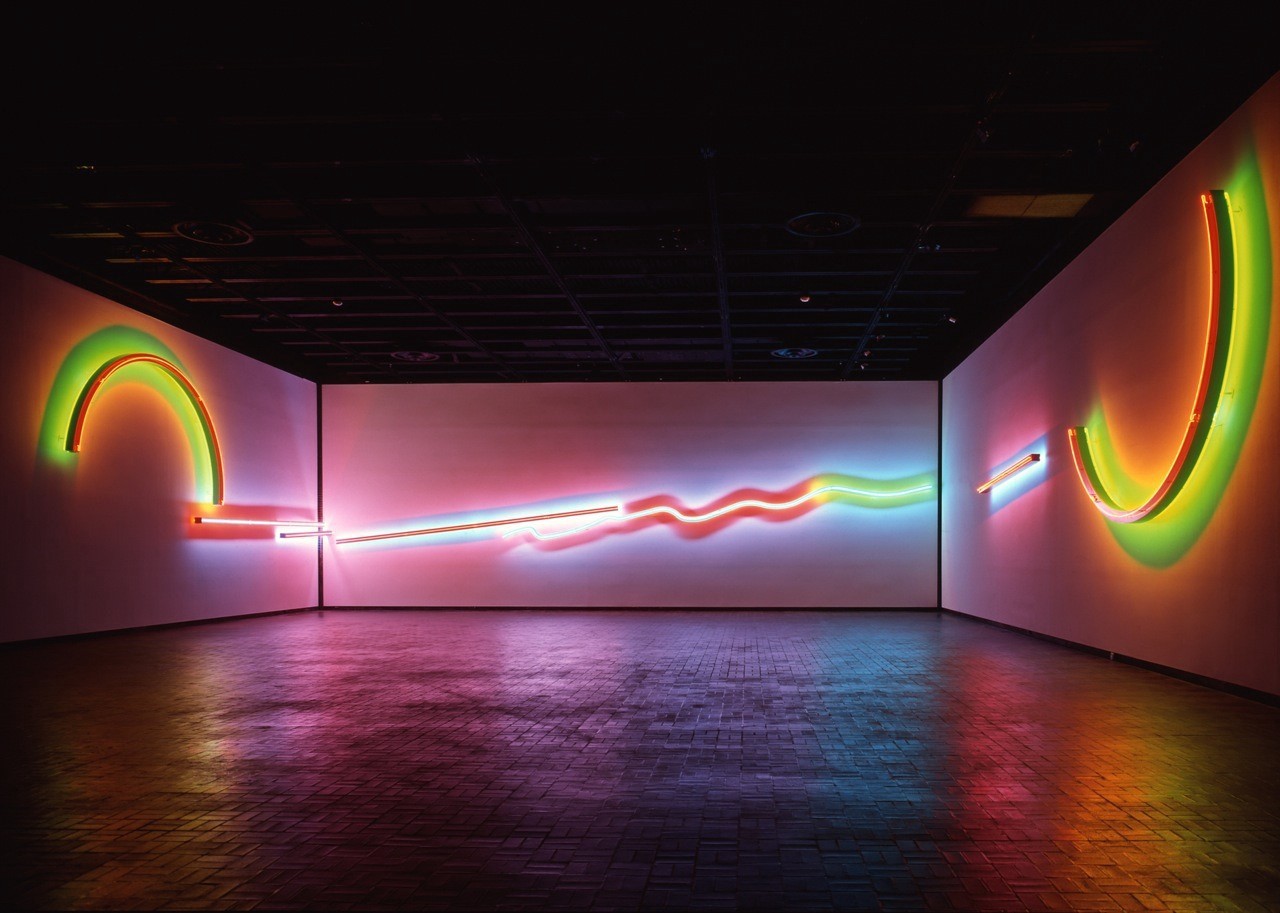 JANNIS KOUNELLIS
Jannis Kounellis was working with live animals in his art form long before the world had heard of Damien Hirst. The renowned Greek artist worked street signs, fire, gold, and even bed frames into his works. In one of his most famous exhibitions, he installed live birds in cages alongside his painting, and in another he showed twelve horses in an old car garage. 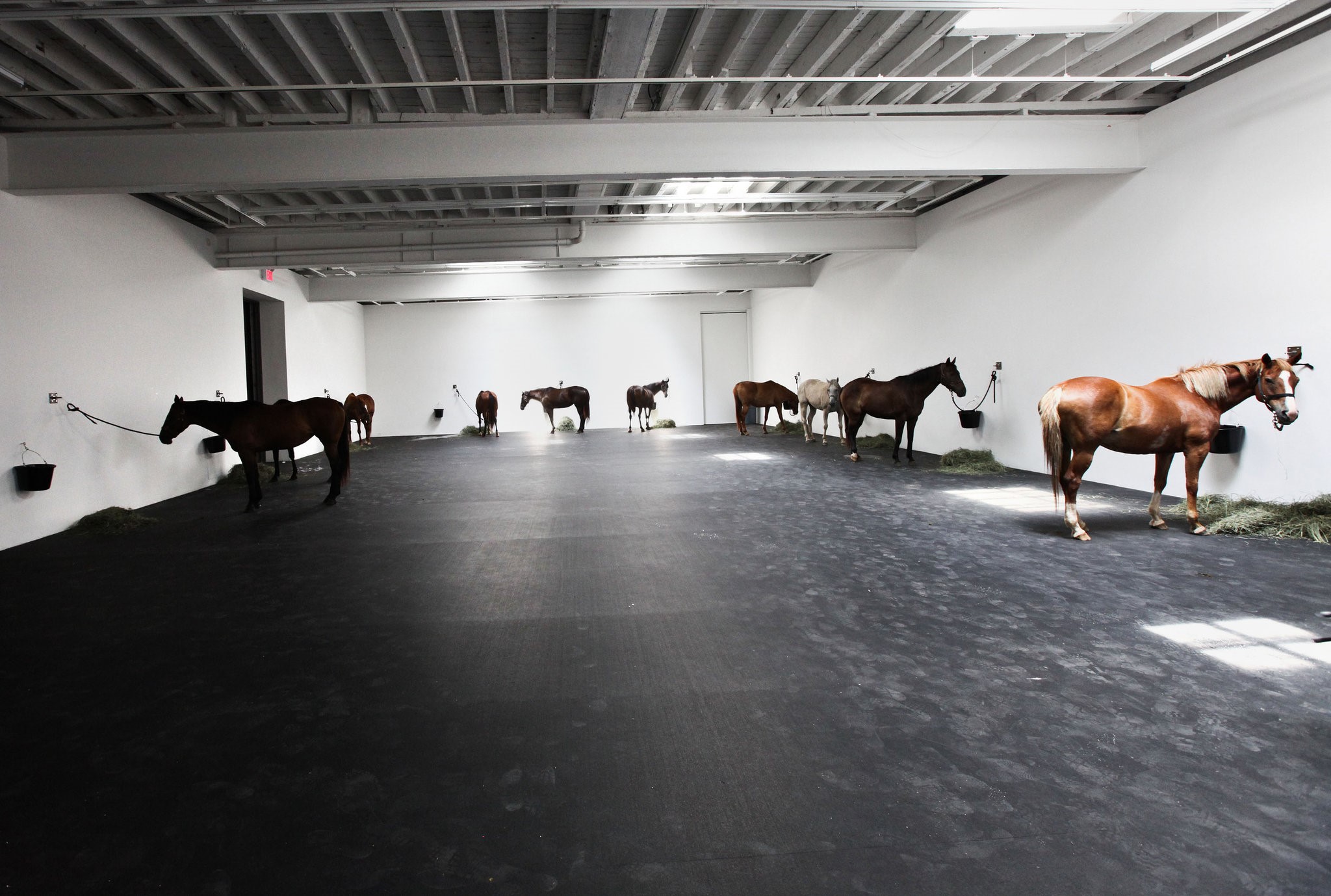 FARIDA EL GAZZAR
Alexandria-born Farida adopted Greece as her home in her early teens, after a Kuwaiti childhood. This blend of cultures runs through her every work, as she examines Egyptian life with equal measures as present day Athens. Her contemporary paintings of Alexandria have leant her comparisons to a modern-day Hockney, and her colourful depictions of Bedouin life have been exhibited at Art Basel Miami. 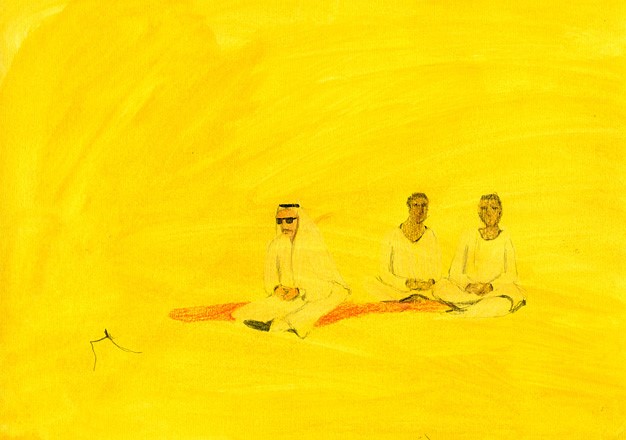 NIKOMACHI KARAKOSTANOGLOU
One of our co-founder Christina’s favourite artists, Nikomachi explores the “frustrating rhythm of every-day life” with bending, watery elliptical shapes. After studying at London’s Chelsea School of Art, the artist moved to Shanghai, where she learned to incorporate Chinese calligraphy into her work, adding light and movement to her signature style. Her solo exhibition “Atacama” worked real gold pigment into glittering, intense depictions of her artist’s residence in the South American Atacama desert, and is one not to be missed. 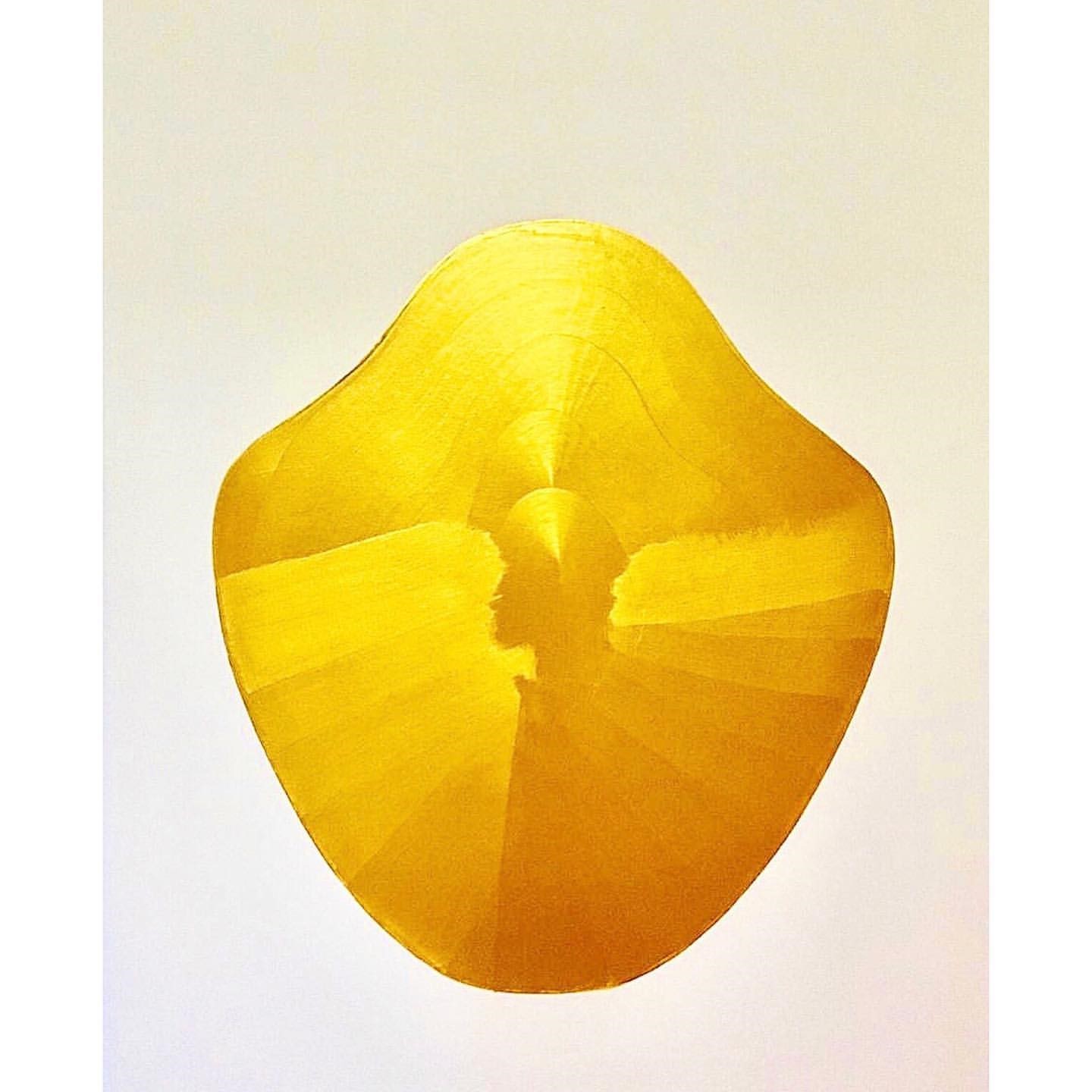 DAVID BENFORADO
Athenian artist David has been touted by London’s famed Saatchi Gallery for his eye-catching, colourful oil on canvas and linen works. In 2018 however, he hosted one of our favourite exhibitions “Goats and the Abstract Truth.” His Pop Art series of Cycladic goats took nearly ten years from inception to completion, and was inspired by his travels around Greek islands such as Syros, Tinos, Kea and Crete - all of which boast the goats’ natural habitats. Their comedic, human expressions and longful gazes present as true portraits, not often captured in animals. 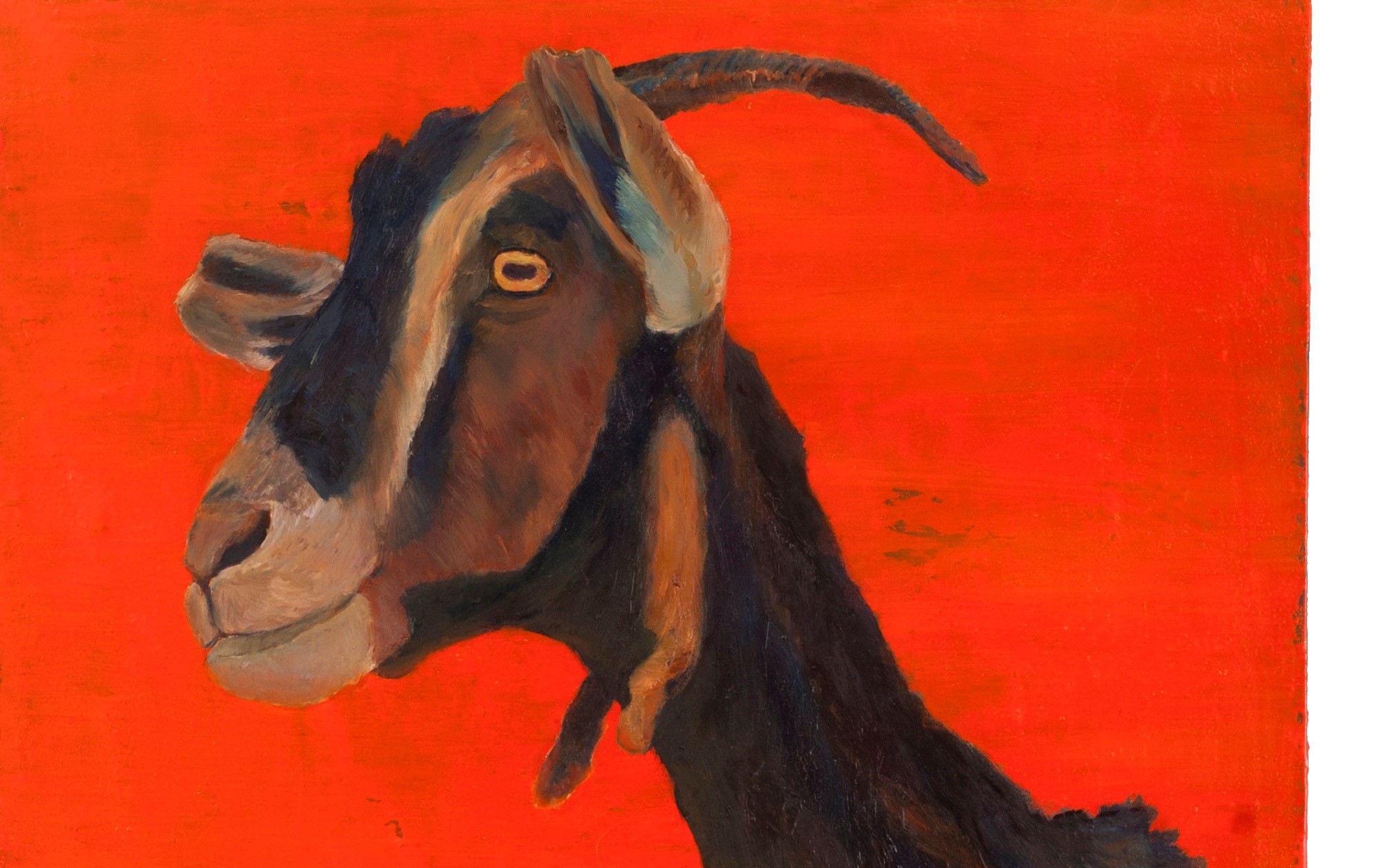 All worked pictured is the copyright of the artist.